DIFS Must Give Banks Guidance On Pot Business Under Budget 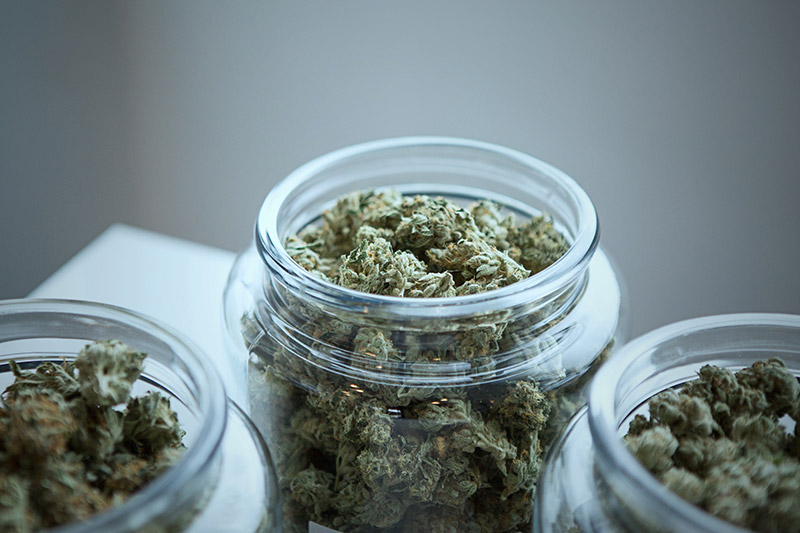 DIFS Must Give Banks Guidance On Pot Business Under Budget

The state must issue guidance to banks and other financial institutions about how to handle the money of marijuana-related businesses, under boilerplate language pending in the Michigan Department of Insurance and Financial Services (DIFS) budget.

The direction is seen as encouraging from one marijuana industry group to help address the issue of marijuana businesses finding it hard to bank, which is attributed to pot’s classification as a prohibited Schedule I drug at the federal level. That’s created the logistical and safety issue of a growing industry being conducted in mostly cash.

“It’s very much appreciated that the legislature is doing its part to ensure Michigan’s licensed cannabis businesses have access to the same financial institutions as other legal business,” said Josh HOVEY, spokesperson for the Michigan Cannabis Industry Association (MCIA). “Hopefully, the guidance DIFS offers next year will encourage more banks to open their doors to our industry.”

However, Hovey said the legalization of marijuana at the federal level “would be even more helpful.” He said the U.S. House this week passed the SAFE Banking Act, legislation designed to protect banks and credit unions from penalties if they accept deposits from cannabis-related businesses (See “Will Legalized Pot Generate Lots Of Cash? Bank On It,” 5/14/19).

Patricia HERNDON, executive vice president of government relations for the Michigan Bankers Association (MBA), said banks are regulated at the federal level. Rescinding of the so-called “Cole memo” by the federal government under President Donald TRUMP removed “protections for financial institutions with regard to what is considered federal money laundering of funds from state legal, federally illegal cannabis transactions,” she said.

So while Herndon said banks welcome any sort of governmental guidance when it comes to doing business with cannabis, she thinks it will be difficult for a state regulator to draft guidance on marijuana businesses, specifically.

The language in SB 0141 specifically requires DIFS, by Jan. 1, 2020, to “draft and issue an examination manual and letter of guidance” to state-chartered financial institutions that choose to provide banking and financial services to marijuana-related businesses.

DIFS spokesperson Andrea MILLER said the department was not involved in the drafting of this boilerplate language and said it was added “during the end stage of the budget process.”

Photo by Get Budding on Unsplash